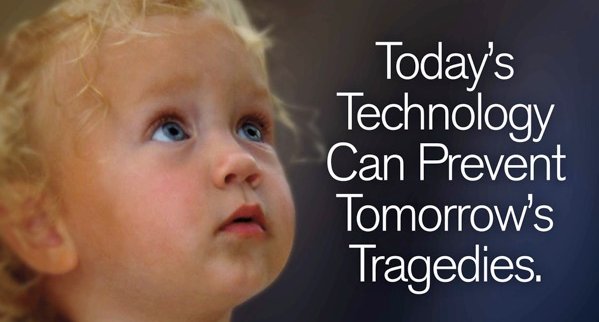 By Christopher Jerry | President & CEO at The Emily Jerry Foundation

“We must accept human error as inevitable – and design around that fact.” ~Donald Berwick

Ever since my daughter Emily Jerry’s tragic death 11 years ago from a preventable medication error, I began an unintentional quest, that I believe was chosen for me, to work diligently to affect positive change in medicine. Over the years, I have had the opportunity to work with some of the brightest minds in healthcare and have always strived to help transform the culture of medicine, how it’s practiced in the U.S., and more importantly how we respond and learn from these preventable medical errors which have now been identified as the third leading cause of death in the United States.

I founded the Emily Jerry Foundation, in honor of my daughter’s short life here on earth, to focus on the modification of underlying systems, processes, and protocols in medicine, and to find comprehensive solutions that would minimize the probability of this inherent “human error component of medicine.”

Naturally, many people have often asked me, what is the primary cause of preventable medical error that makes it the third leading cause of death in the United States with such an astounding loss of life every year? The answer is really quite simple…it’s this inherent “human error” component of medicine. The fact that every single well intended clinician, no matter how vigilant, compassionate, or empathetic they may be towards the patients they care for on a day to day basis, is capable of making a “human error”. This is precisely why the focus of my work over the past decade, since the tragic loss of my daughter Emily in 2006, has been on saving lives through the modification of internal systems, processes, and protocols in medicine. This is also why I have been such an outspoken proponent for the smart implementation and adoption of clinically proven technology, as the tools, to significantly reduce, if not completely eliminate, the probability of “human error” from creeping into the equation during the course of treatment, for ALL patients. As Steve Jobs so eloquently put it, “Technology does not have human flaws”.