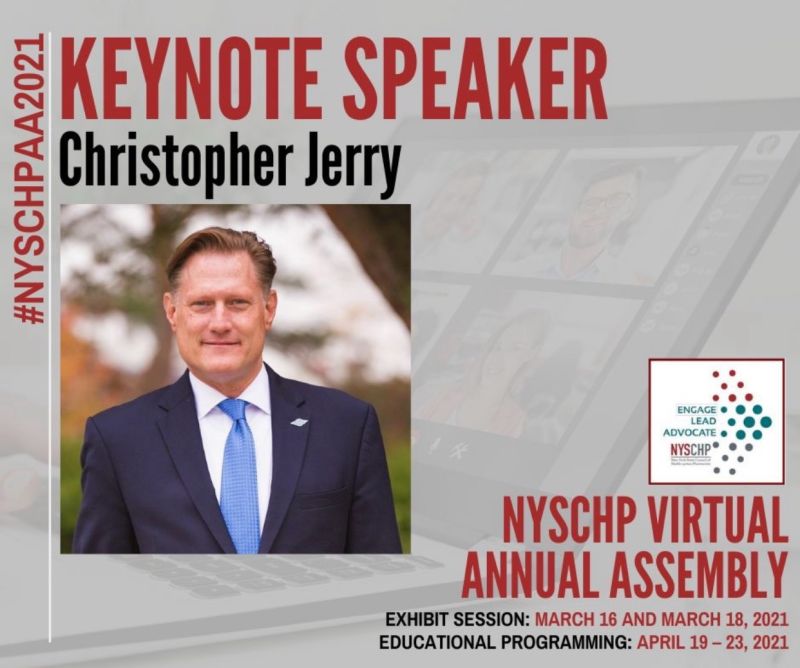 I felt very honored and privileged to have given the keynote for the #NYSCHP Virtual Annual Assembly last week. It was truly a blessing to have the opportunity to show my sincere gratitude and thank their membership for “making good” on an important promise that was made.

In June of 2012, I attended an ASHP House of Delegates Meeting in Baltimore, where the Emily Jerry Foundation’s new National Pharmacy Technician Initiative and Interactive Scorecard was being introduced.  Back then, there were 6 states that had zero regulation of their Pharmacy Technicians, and unfortunately, New York was one of them.

On that same day, shortly after the announcement of our new initiative, some #NYSCHP members, led by Leigh Briscoe-Dwyer (NY House Delegate), introduced themselves and pledged to do everything they possibly could to get this vital legislation passed.  This is why I am so pleased to be able to say to everyone, that earlier this week, a new law went into effect in New York, recognizing Pharmacy Technicians as licensed professionals and their promise was kept!